Indonesia
Information
Following on from my project in Dharavi, I decided to expand the depth of the project in a subject of significant global importance, the growth of slums in the developing world. It was only recently that the majority of the world’s population became urban dwellers. Much of that growth is by the rural poor looking for employment in the ever expanding cities. Many of these people arrive only with the clothes that they wear and the cash in their pockets and are forced to sleep rough until they can get enough money to start building a basic dwelling on squatted land.

I had read that in Jakarta, Indonesia people literally live in the small gaps in the city, under bridges, in foundations, by railways. It’s an illustration of another way people adapt to their conditions and try to make good.
Share:    Twitter    Facebook    LinkedIn 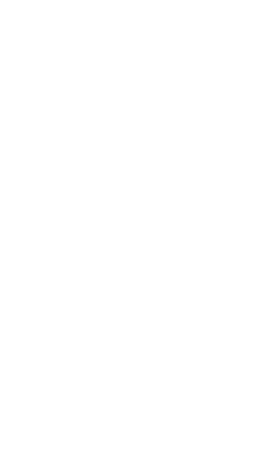